Archaeology: The Science of Uncovering the Past 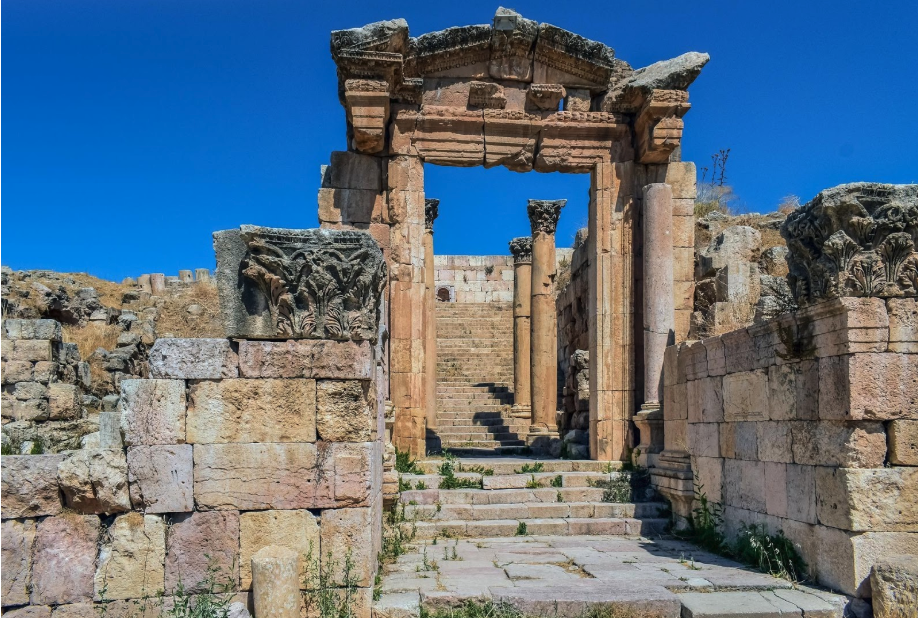 Few sciences have been more mythologized than archaeology. Whether in films like Indiana Jones, video games like Tomb Raider, or television series like Expedition Unknown, archaeology is billed as a high-octane treasure hunt.

That is not what the field’s actually about.

Archaeology’s objective isn’t to pursue bizarre conspiracies or magical objects, but to uncover knowledge about humanity’s past. Guided by specific research questions and rigorous methods, contemporary archaeologists study the material remains of past civilizations to generate theories about what historic peoples were doing. They then publish their interpretations in academic journals, where other archaeologists can critique and learn from them. That’s how the science progresses.

Archaeologists primarily examine two classes of materials. Artifacts are transportable objects that were made, altered, or used by humans. They can include fragments of chipped stone, ceramic sherds, animal bones with cut marks, etc. Features, by contrast, cannot be easily moved. The remains of buildings, campfire sites, and cavities left by wooden posts (known as “post molds”) belong to this category, along with many other items.

Artifacts and features can hold a wealth of data about how people lived, and this data is the real treasure that archaeologists seek.

It hasn’t always been this way, however.

People have likely been digging up the remains of prior civilizations for millennia. Despite this, the modern, Western practice of archaeology officially began in 1709 with the excavation of Herculaneum: one of the Roman cities buried by the 79 CE eruption of Mount Vesuvius.

As author Eric Kline describes in Three Stones Make a Wall, these digs were little more than looting, since the “archaeologists” working on the site had no interest in learning about the peoples whose remains they were uncovering. Instead, they were collecting rare objects and ancient statues for personal gain.

In other cases, early archaeologists were primarily concerned with chasing legends. The most well-known of these legend hunters was Heinrich Schliemann, a wealthy, amateur archaeologist who was obsessed with finding the city of Troy from Homer’s Iliad. Even though he eventually succeeded, Schliemann committed a number of transgressions that would be unthinkable by archaeologists today.

The most severe of these was that he destroyed much of the city he sought.

The site that Schliemann was excavating, called Hissarlik, was in modern Turkey. Hissarlik contained several Troys stacked on top of each other, the oldest versions of the city being towards the bottom.

Schliemann was convinced that the second-oldest Troy, Troy II, was the one from The Iliad. Unfortunately, that Troy was one thousand years too old to be the one Schliemann was looking for, which he eventually realized.

Troy VI and VII correspond to the time frame from The Iliad, making them the best candidates for the “right” Troy. Unfortunately, Schliemann dug a trench straight through them, dismantling a palace that may have held valuable data.

Modern archaeologists work as meticulously as they do to avoid making mistakes like Schliemann’s.

Archaeology is much different today than it was in Schliemann’s time.

For one thing, archaeologists no longer dig straight through ancient sites in search of legends. Rather, they carefully scrape away the dirt from their units – purposefully-designated squares in which to dig – while painstakingly documenting noteworthy finds. Archaeologists also make detailed maps and profiles of their units, replete with photographs that can be surprisingly difficult to take. This is because the context of an archaeological find can transmit more information than the artifact or feature itself.

Archaeology has also grown more diverse as the field has expanded, developing subdivisions designated prehistoric and historic archaeology. The former concentrates on civilizations that existed before the advent of written language, whereas historic archaeology involves societies that had a writing system. Thus, historic archaeologists can sometimes use written documents to aid their quests for knowledge.

The growth of archaeology benefits everyone, because it’s a vital field.

Why go through all the trouble of scientifically excavating a site, analyzing the findings in a lab, and then subjecting oneself to the torments of publication? There are many reasons, but perhaps the best comes from two of the earliest modern archaeological sites: Herculaneum and Pompeii.

Though the inhabitants of these cities met a tragic end, Vesuvius preserved Herculaneum and Pompeii remarkably well. These sites give us extraordinary glimpses into the past, that, as Kline explains, allow us to see that these ancient peoples were remarkably similar to ourselves.

By highlighting both the diversity of human cultures through the ages, and those aspects of the human experience that transcend time, archaeology teaches us about who we are as a species.